“The price of success is dedication, hard work, and a devotion to the things you want to see happen.” ~ Frank Lloyd Wright 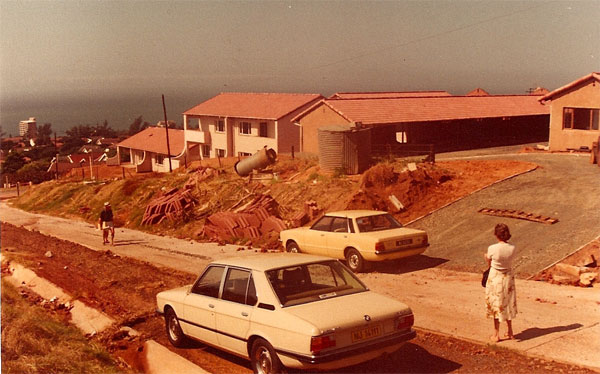 Where did it all begin?

The original concept of The Twilanga Retirement Village was initiated by the Borough of Umhlanga in 1974 and the association was formed in 1975. The land was then donated to the Borough by Natal Estates (now Tongaat Hulett).

In addition, the Rotary Club of Umhlanga was asked to assist in funding the project.  They accepted the challenge and, assisted by the local Round Table and Lions Clubs via the original Umhlanga Festival, the funds were raised to finance the common property buildings (other than the Care Centre).  The land is now leased from the City of Durban at a peppercorn rental and in 2013 will still have seventy seven years to run. 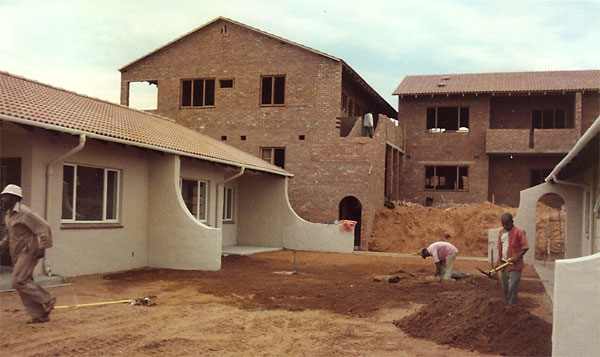 How far have we come?

Our first residents moved into the complex in 1981, giving us 40 years of experience. The complex, administered by the annually elected Management Board at the Annual General Meeting, is exceptionally well run by a small administrative staff under the control of the General Manager.

Because of the financial benefits accruing from the Life Rights Lease system, the association is able to provide quality accommodation and services at very low rates in relation to other similar institutions.

The Rotary Club of Umhlanga has continued to be actively involved and the constitution provides that one member of the Board is a Rotarian.

Twilanga has been extended over the years since the first residents moved in in 1981.  The most recent of which started in 2011 to create a new frail Care Centre, administration offices, four 2 bed apartments, 4 assisted living apartments, and additional parking.  The renovations lasted 15 months and has changed the look of Twilanga. The Care Centre is brand new, and is currently very sought after. 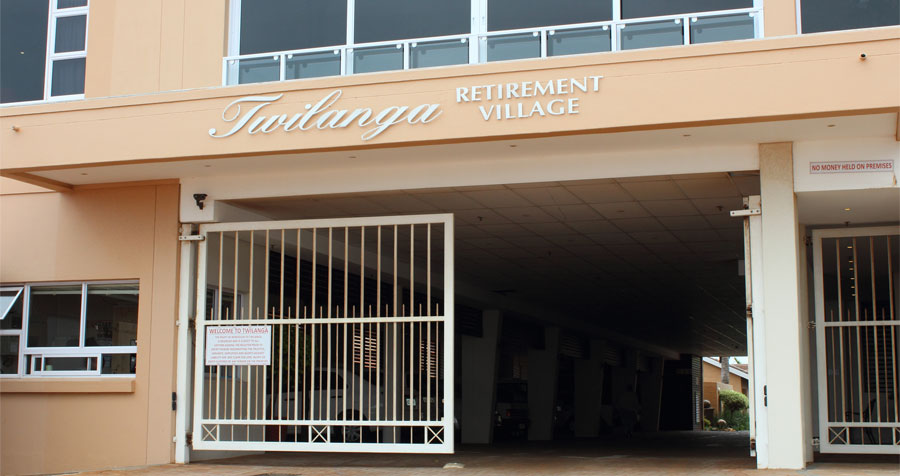